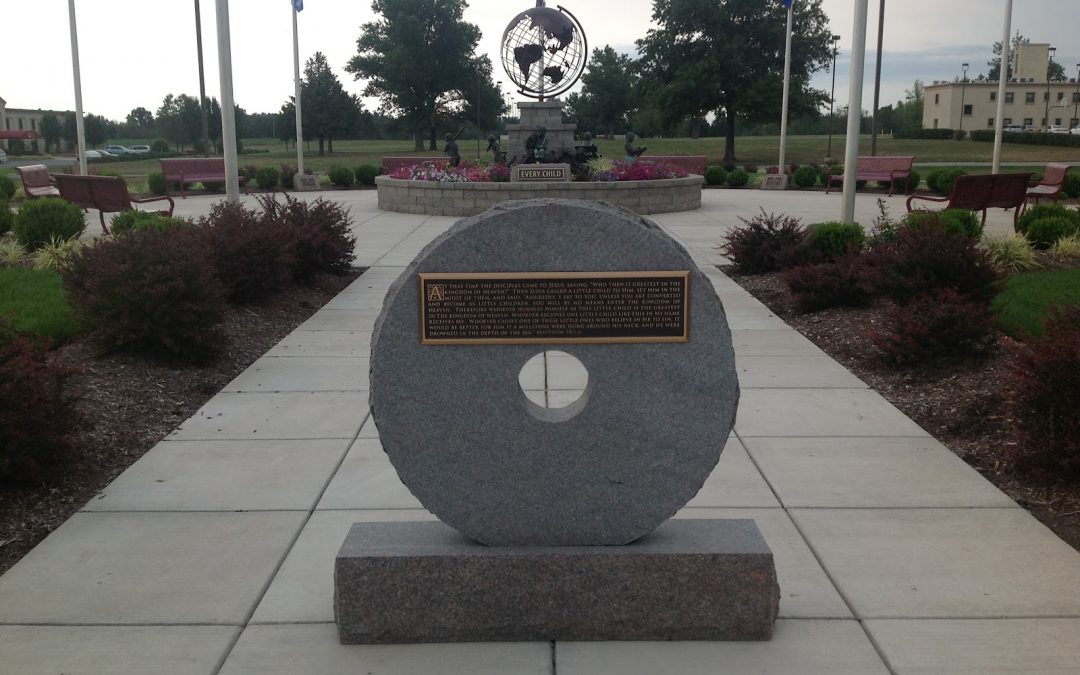 Children are invaluable!  That may seem obvious, but to some, it may not.

However, the seemingly ultimate reason children are invaluable is because of their value to the Lord.  Jesus declared, “Therefore whoever humbles himself as this little child is the greatest in the kingdom of heaven. Whoever receives one little child like this in My name receives Me.  Whoever causes one of these little ones who believe in Me to sin, it would be better for him if a millstone were hung around his neck, and he were drowned in the depth of the sea. Woe to the world because of offenses! For offenses must come, but woe to that man by whom the offense comes!   (Matthew 18:4-7; cp. 18:8-11)

If a small millstone, possibly the weight of a cement brick, was tied around a person’s neck, and he [she] was thrown in water over their head, that person would drown.  Jesus, in emphasizing the importance of children, did so by “over emphasizing” the size of the millstone and the depth of the water for the disciples benefit and for ours today.  Woe to those who cause anyone, especially a child to sin and turn from Jesus.  His following statements emphatically declare that it would be better to cut off or cut away anything in a person life that would lead a child away from believing in Jesus.

CEF’s mission is to bring the children to Jesus.  We see them as invaluable members of society who need to be brought to Jesus so they too can become a member of His Kingdom.  Join with us in that effort! 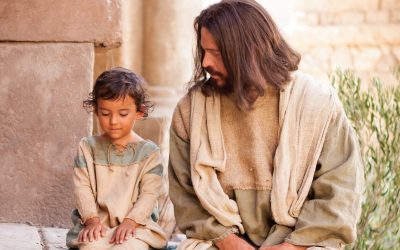 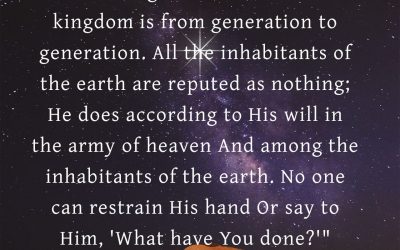 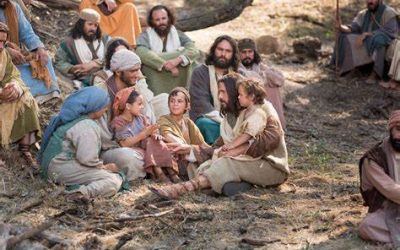