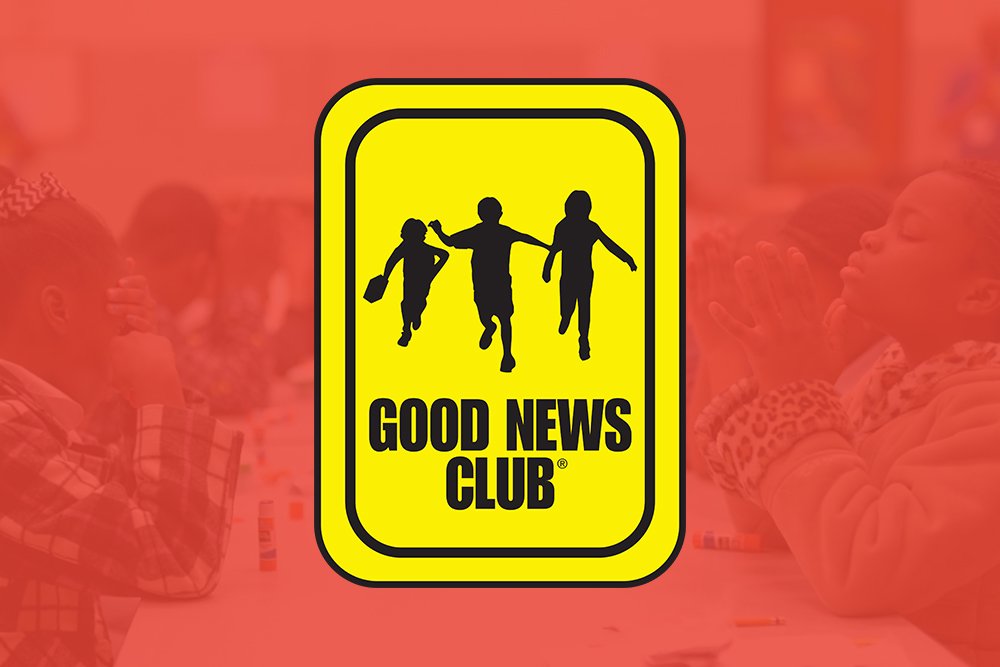 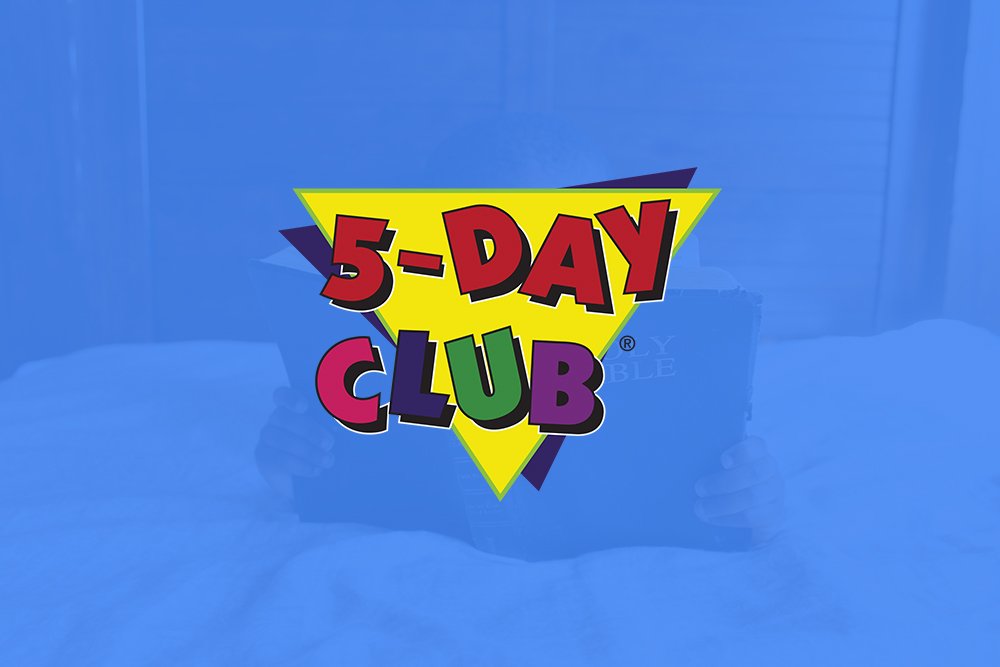 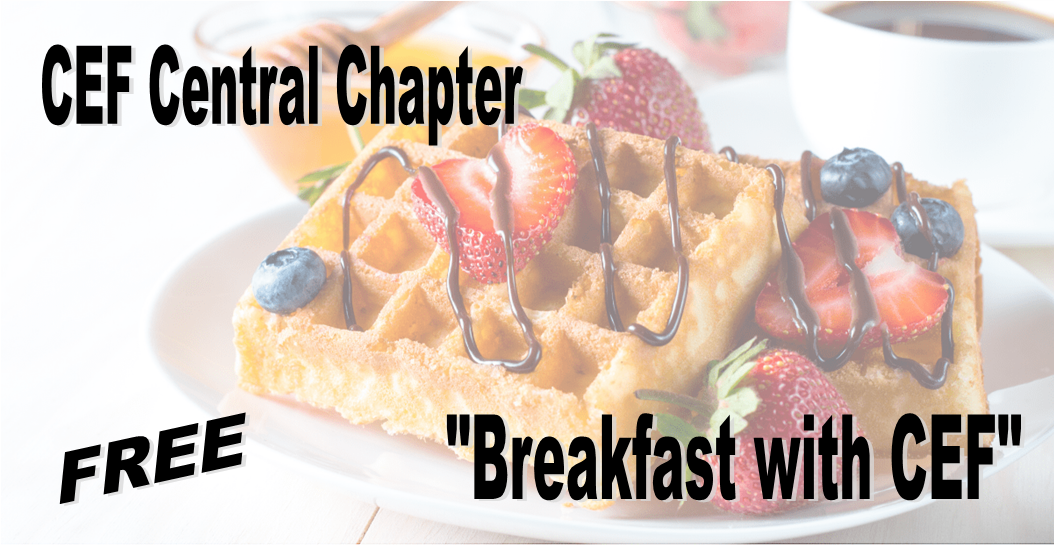 Come celebrate with us what the Lord has done this past year reaching nearly 2,400 children with the Gospel throughout 12 counties.

CEF Central Chapter is part of the largest ministry to children in the world. We are non-denominational and Bible-centered. Our mission is to reach children with the Good News of Jesus Christ, disciple them in the Word of God and help establish them in local churches.

Our Vision: To provide each elementary age child in the Central Chapter an opportunity to hear of and respond to saving Gospel message of Jesus Christ. 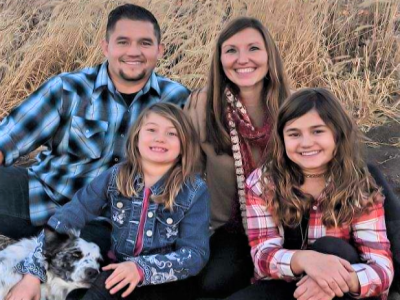 In 2015, the Peña’s moved back Nebraska where Michael served in law enforcement, but the Lord continued to stir their hearts towards missions; a desire He had placed in their heart while in Bellingham.  Over the next five years, they continued to cross paths with CEF. The call to missions continued to tug at their hearts, fanning their desire to light the world on fire for Christ.  Finally, in September of 2020, the Lord brought the pieces together and in November of 2020, they accepted the call to serve full-time with CEF in the Central Chapter.

Our goal is to serve alongside pastors to accomplish the vision and mission of their local church. Pastor/teachers and evangelists were given to the local church “for the equipping of the saints for the work of ministry, for the edifying of the body of Christ…” (Ephesians 4:11-12)

“CEF reaches out to the little ones to share with them the love of Jesus Christ.”

“I have worked with the team at CEF for the past few years. Great group of people.”

“We so appreciate CEF!.”

“My wife and I “found” CEF and began to teach/host Good News Clubs and 5-Day Clubs as soon as we found these wonderful tools, and we delighted in the chance to support the CEF ministry.”

We’ve been assigned a great work and we could do so much more if we had one more person – just one more – helping us reach Every Child, Every Nation, Every Day. That person is you! 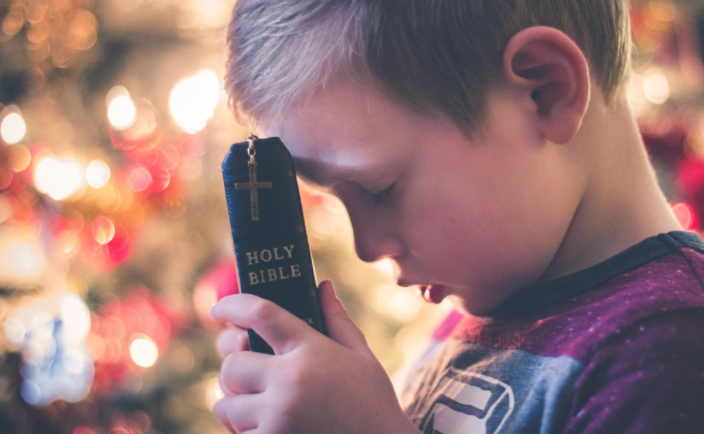 The most spiritually productive harvest field anywhere is among the children. Statistics show that the great majority of people who accept Christ do so between the ages of four and fourteen – when they are children.
Donate